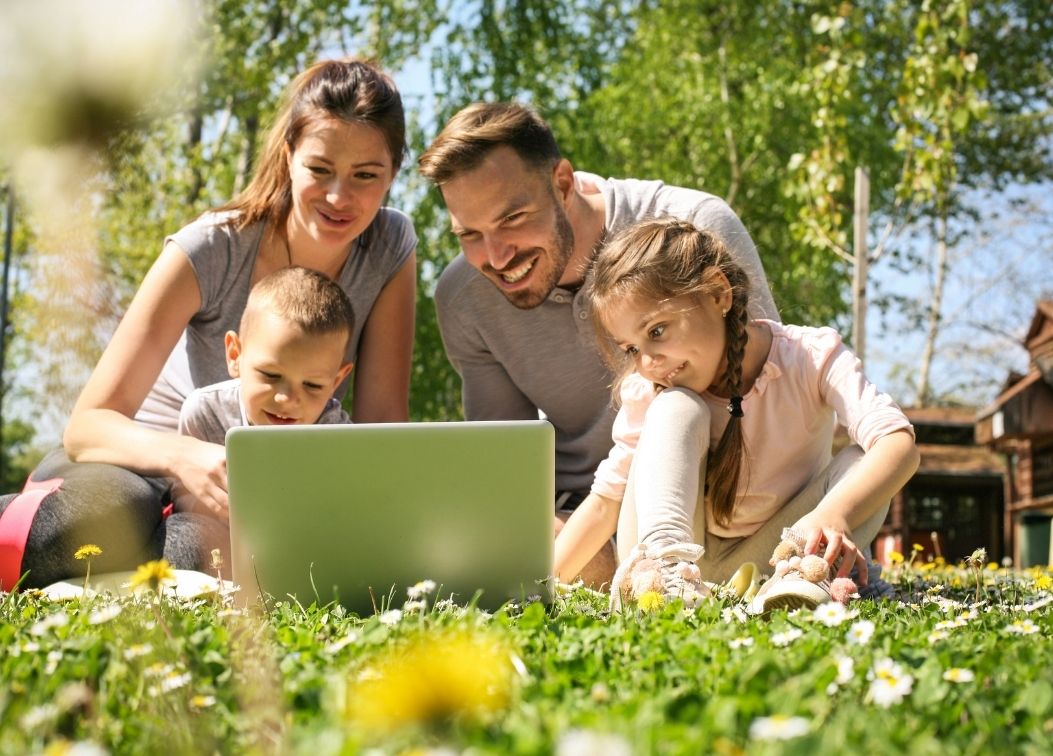 The growing problem of e-waste can be greatly reduced by buying refurbished devices.

We’ve all watched our tech leaders brandish their shiny new devices at product launches. You know the drill - the black clothes, the video backdrop, and the much-talked-about new features changing the world.

Of course, there have been many tech innovations that have actually changed the world and we’re all benefiting from them. However, nowadays, if you rush out and buy a new electronic device without proper consideration, the sad fact is that it will have serious consequences for the environment.

Traditionally, there’s a product lifecycle. You buy a new device, over time it wears down, and you buy a new one. The old one gets left in your drawer until you decide to dispose of it. How you get rid of it depends on several factors: the environmental regulations where you live, the availability of recycling centres, and your awareness of the options when it comes to e-waste.

While we can’t blame manufacturers for trying to release as many models as possible, we can certainly blame them for not trying to help when it comes to e-waste. It’s the elephant in the electronic room.

As it’s not in their interest to solve the e-waste problem by selling fewer products, it’s in ours and consumers like you.

The motivation for buying a new device is a mixture of the ‘lure of the new’, the benefits which the device might have and also the belief that not only is it better than your existing device but, you deserve it – you might have worked hard for it or saved for months.

But like all marketing propositions, it’s easy to take apart. If you buy a refurbished device that has been professionally tested and any broken parts replaced, you are getting a device that is ‘like new’ but a lot cheaper.

And crucially, you are buying into the circular economy which means that you are extending the life of an existing device and not adding to the growing crisis of e-waste.

Let’s take an average PC. You replace it with a new one and drop the old one off at the recycling centre. Now, just because you believe that you are doing the right thing by recycling your old PC, there’s a good chance that it will actually end up in a landfill even though its parts are fully functional and of use.

And when it does end up in a landfill, the toxic chemicals that are in the computer can, over time, contaminate the surrounding earth.

Electronic devices contain a surprising list of chemicals that harm both people and the environment. Chemicals such as mercury and lead are serious pollutants that pollute soil and water with serious consequences for our health.

Furthermore, if the e-waste is shipped to a developing country often child labourers are employed to break down the component parts. Such exploitation of children is not only bad for their health and safety, but it also impacts on their environment and the local communities where they live.

It’s not an exaggeration to say that we are living in the most environmentally aware time in the history of the planet. Also, we’re living in a time with the most technological devices in circulation among us.

It’s also not an exaggeration to say that we can’t pretend we’re environmentally aware if we keep buying new electronic devices despite the availability of refurbished devices.

By joining our Refurbished Revolution, you’ll have the best of both worlds.

You’ll get great devices for a lot cheaper than the shop-bought equivalents, but with the knowledge that you are doing it with the environment in mind.

What could be more mutually beneficial than that?

Analytical cookies for us to better craft the user experience based on your page view experiences.

I Agree or choose what to enable