Windows or macOS: Which Operating System is Better? 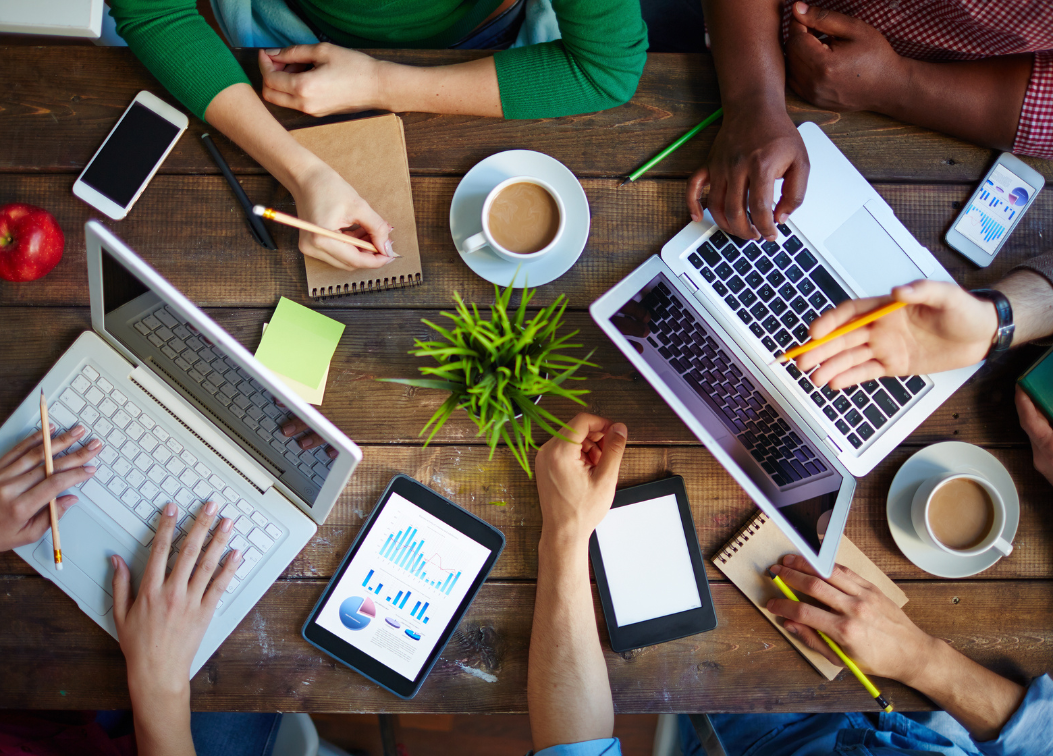 If you're in the market for new hardware, you'll have to decide between Windows or macOS. Operating systems play a major role in everyday usability and access. The security credentials of operating systems also vary, while some features are unique to particular systems. Need some help selecting the right OS for your needs? Read on for everything you need to know.

Different types of devices use different operating systems. For new and refurbished desktop PCs, Windows is the standard. However, you'll also find Windows on a wide range of new and refurbished tablets, media systems, and embedded devices. With MacBooks and iMacs, macOS serves as the main operating system. Apple mobile devices, including iPads and iPhones, use iOS. If you’re asking yourself the question “Is it worth getting a refurbished MacBook?” or wondering if a laptop using Windows is a better choice, it can be overwhelming. To make the process clearer, we have provided a roundup of the primary differences between the two OS to help make the decision easier.

Windows or macOS: A Comparison

If in the market for new hardware, operating systems should play a key role in your buying decision. If the simplicity of iOS appeals to you, then refurbished MacBooks running macOS are the obvious choice. If you use a range of devices from manufacturers like HP, Dell, and Lenovo, Windows is a more versatile OS option. Is iOS better than Windows? Is macOS a user-friendly alternative to Microsoft's flagship operating system? We've weighed up the pros and cons to make your life easier.

Both Windows and macOS are incredibly accessible. To get the most out of both operating systems, it's worth creating an account with Microsoft or Apple. With a registered account, you benefit from a full suite of features, including voice assistants, instant messaging, and more.

Both systems update automatically. As such, you won't have to worry about searching for drivers for installing things like refurbished monitors or external storage devices. Both systems also offer a range of login choices, including biometric options. Windows or macOS? When it comes to the simplicity of setup and logging in, these two operating systems are evenly tied.

Hardware Options: Which is Better, macOS or Windows?

Apple scores top marks for hardware performance. If you're looking for superior screen resolutions and smooth operating, an iMac Pro is hard to beat. The downside is that Apple devices are incredibly expensive. However, you can make substantial savings by picking up a refurbished MacBook. Windows machines generally tend to be more budget-friendly. There's also more scope when it comes to hardware options. Furthermore, Windows PCs support a more diverse range of peripherals. It's little wonder that Windows users account for more than 67% of the UK's desktop market.

Both operating systems provide users with a huge selection of apps. Basic applications for email clients, media management, and web browsers are included with both as standard. Which is better, OS or Windows? If your iPhone or iPad is never far from your side, you're probably going to lean toward macOS as an operating system of choice. However, Microsoft has several starting apps unique to Windows. Admittedly, you can install additional apps to both devices running Windows or macOS. That being said, if you want something good to go from the off, stick with Windows.

Search: What is Better macOS or Windows?

This is another area where Windows stands out. With Windows, there's a search field ready to be always used. Simply type in a query and you'll be presented with a matching web result, corresponding file, or relevant app. Apple's search capabilities are strong on mobile devices. Which is easier to use, iOS or Windows? If you're working with handheld devices, iOS wins out. However, as far as desktop and laptop devices are concerned, Windows is hard to beat.

Nowadays, alternate input methods are a deciding factor for many consumers. Both macOS and Windows support voice dictation, with both systems performing well here. However, Windows is far superior when it comes to touch and pen input capabilities. To be able to make use of alternate input on Apple devices, you're going to have to fork out for some expensive hardware.

Siri has long been synonymous with Apple. However, this trusty voice-enabled AI helper was, for a long time, limited to mobile devices. Meanwhile, Cortana has been a staple of Windows devices for a while. Both digital assistants can be used to open and close applications and make setting changes. Cortana can even be used to shut down a device, although Siri lacks this functionality.

This is one area where Apple trounces Microsoft. For many years, Apple has been leading the pack when it comes to cross-device integration. Image folders can be shared between your mobile device and iMac with ease, while the innovative AirDrop feature makes quick work of data transfer. Windows is picking up steam here, but it has a long way to go to match Apple's level of device integration.

If you like keeping things simple, desktop management is important. Microsoft makes managing windows simple. You can view multiple windows at once while resizing takes moments. While macOS does offer a Split View feature, it's not as user-friendly as Windows. Although you can use virtual desktops on a device running Windows or macOS, it's Microsoft's flagship OS that walks away with a first-place here.

While Windows devices support third-party drivers and software, Apple operates within a closed ecosystem. Although not immune to malware, your average iMac or MacBook is unlikely to fall prey to malware and security breaches. Both operating systems will need to be bolstered by antivirus software, but you've got far less to worry about with macOS.

Windows vs. macOS: The Verdict

By now, you should have a clear idea of which operating system is right for you. When it comes to setup and logging in, both systems are user-friendly. In terms of hardware options, Apple is often considered best in class. However, high prices pitch new Apple products beyond the budget of most consumers. Devices running Windows are the best way to go, offering third-party support and more freedom when it comes to configuration.

If app selection is important to you, both systems score well. While Windows has a better starting slate, both it and macOS can be tailored with additional apps. Windows also comes out on top when it comes to search, as well as alternate input options. For years now, Windows has been the go-to for touch and pen input. However, both systems deliver the goods when it comes to voice-enabled input. As far as digital assistants are concerned, Apple is the industry leader. Siri might have found its feet with the iPhone, but it's now shining on macOS. Apple's mobile device integration is also second to none, while macOS is considerably more secure and stable than Windows. Whether you're looking for refurbished laptops and refurbished desktop PCs running Windows, or Apple devices loaded with macOS, Wisetek Store has what you need.

We offer a huge range of refurbished devices from leading manufacturers, including refurbished Chromebooks running Google OS. We also stock an extensive selection of refurbished phones, refurbished monitors and accessories. All our products are refurbished at certified facilities, bringing you complete peace of mind. 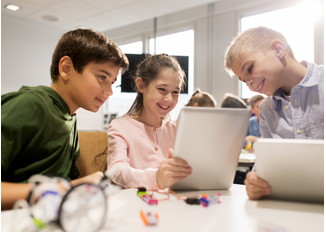 5 Digital Safety Tips that All Parents Should Know 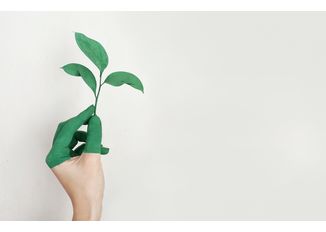 Top 10 - How to Make Your Routine More Sustainable 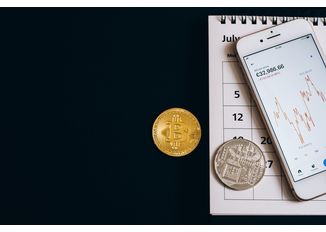 5 Cryptocurrencies You Can Mine With Refurbished Electronics

Analytical cookies for us to better craft the user experience based on your page view experiences.

I Agree or choose what to enable